Detect Malware Associated with the Most Exploited CVEs - Intezer

Detect Malware Associated with the Most Exploited CVEs

When there is suspicious activity on an endpoint, the incident response team is responsible... Read more

The State of Malware Analysis

Malware is the thorn in the side of security analysts everywhere. The main question... Read more

Unpatched or undetected software vulnerabilities are a common method for malware delivery once exploited by attackers.

Last month, the US-CERT urged IT security professionals to patch the most commonly known vulnerabilities exploited by sophisticated foreign cyber actors from 2016 to 2019. The alert advised that a concerted effort among the public and private sectors to patch their systems and implement programs to keep system patching up to date could diminish some foreign cyber threats to U.S. interests.

Below are some of the malware families commonly associated with these CVEs, delivered by attackers following a successful exploitation: 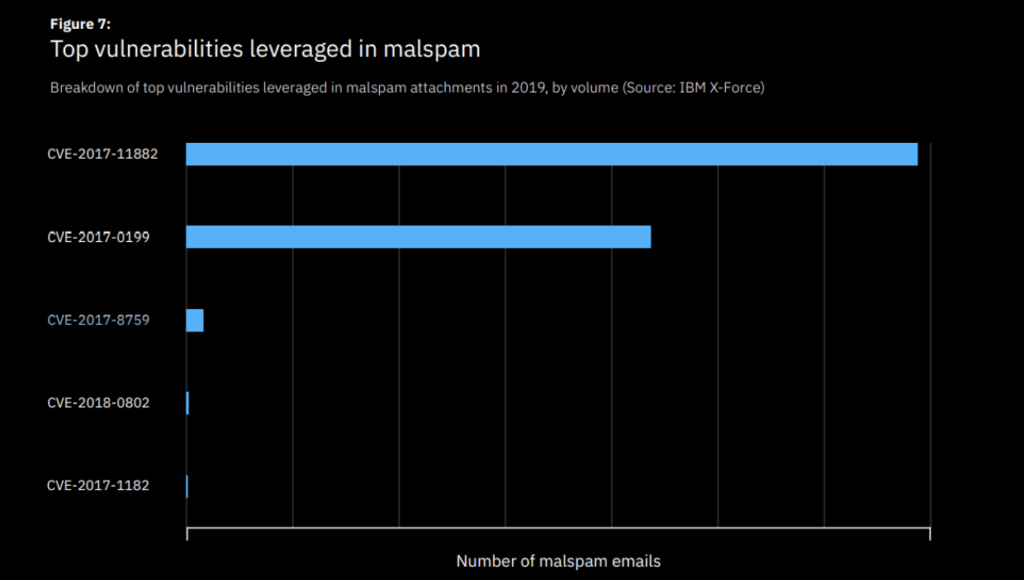 “They were used in nearly 90 percent of malspam messages despite being well-publicized and dated. These findings highlight how delays in patching allow cybercriminals to continue to use old vulnerabilities and still see some success in their attacks.”

In addition to patching, we recommend security personnel use our Endpoint Analysis scanner to detect any post exploitation malware payloads on their machines.

Here is an example of an endpoint infected with Loki malware:

The endpoint scanner provides visibility over the code executing on your machine. This is applicable if you are using unpatched vulnerable software or would like to ensure your machine is clean from any payload delivered by a zero-day exploit. A zero-day is a vulnerability in a software which is unknown to the public and hasn’t been reported to the company responsible for providing a patch for this vulnerability.

DarkHotel is an APT group known for delivering malware via zero-day exploits. In its latest attack documented by researchers at Qihoo 360, DarkHotel exploited a zero-day in Sangfor VPN which provides remote access to the network used by Chinese government agencies and their employees. The vulnerability, which was placed in the update mechanism, allowed the attackers to install a backdoor trojan onto the victims’ endpoints.

Scanning the memory of your endpoints periodically will allow you to detect in-memory threats that have been executed due to a successful vulnerability exploitation.

Intezer Analyze community users can scan one endpoint per day. Get the endpoint scanner