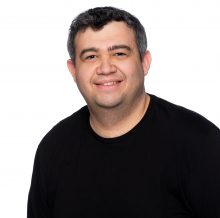 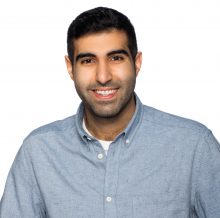 Roy spearheads the research and engineering operations behind Intezer’s Genetic Software Mapping technology. His extensive background in software development and big data architectures for the Israeli Defense Force (IDF) has fueled his entrepreneurial journey. In his leading roles, Roy has acquired a highly competitive skill set, including the ability to conceptualize and develop revolutionary cybersecurity technologies that combat state-sponsored attacks. 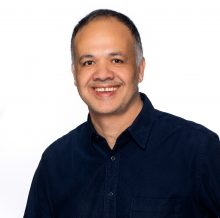 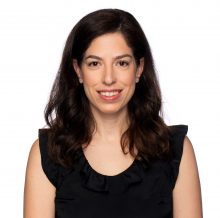 Mirit brings 13 years of financial leadership experience in the global public and private sectors. Mirit oversees Intezer’s accounting, financial planning and reporting, investor relations and human resources. Mirit previously served as the CFO for nsKnox Technologies and was a Controller for CyberArk, managing the accounting, treasury and FP&A teams in the Americas. Mirit has held senior management roles at Ernst & Young in the United States and Israel, leading public and private offerings, as well as complex audits of publicly traded companies, private companies and early stage startups—across the high tech and life sciences sectors. Mirit is a certified public accountant (CPA) and holds a Bachelor of Arts in economics and accounting and an MBA from Tel Aviv University. 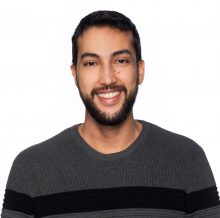 Nadia Malinoff-Kan is the Chief Operating Officer at Intezer. She has over 20 years of cybersecurity experience having led business development and sales operations for companies namely Check Point, Cyvera—which was acquired by Palo Alto Networks, and Sentrigo, which was later acquired by McAfee. Nadia has helped large telecom companies across LATAM leverage an agile security methodology and comply with industry regulations. Nadia is a volunteer at non-profit organization Gvahim, providing mentorship to skilled immigrants and returning Israeli citizens who are looking to build a career in cybersecurity. 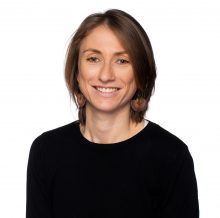 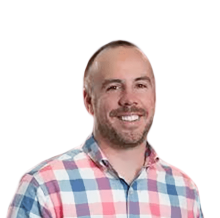 Jim has spent the past 17 years working in fast-growing SaaS companies. He was the VP of Revenue, most recently responsible for sales and customer success at Threat Stack, where he spent five years. Outside of work, Jim is the Vice-Chairman of Board of Directors for the non-profit Boston Uncornered.