Developers are not the only ones that have adopted Go. Malware written in Go... Read more

Getting Caught Up to Speed

So far in this series we have profiled the ELF threat landscape and covered the most common intrusion vectors seen in Linux systems. We also pursued initial ELF analysis with an emphasis on static analysis. We learned about the different artifacts and components that are relevant for initial analysis and how they can help us gather immediate insights about a file. In Part 3, we will take the next step and dynamically analyze ELF malware.

While static analysis is performed without execution, dynamic analysis gives us an understanding of how a file interacts with the operating system at runtime. Insights about file behavior help us better assess the potential impact of the malware and gather additional indicators that can help us paint the bigger picture (C&C for instance). Dynamic analysis also allows us to collect further Tactics, Techniques, and Procedures (TTPs) that can be attributed to specific malicious tools and threat actors.

After reading this article you will be able to understand which insights can be extracted during ELF runtime and what tools can help you do so.

The following subjects will be covered in this article:

After covering our dynamic analysis toolset, we will put them to use by practicing on a real sample found in the wild.

Before we get started, let’s prep your Linux VM (virtual machine). If you don’t have a Linux VM, follow this guide to install one.

Needless to say, running malware should only be done in isolated environments such as VMs. Even when using a VM the malware can cause harm, not only to your system but also to other machines over the internet. For example, running a worm can spread it over the network (see New Golang Worm Drops XMRig Miner on Servers). Running ransomware or stealers can encrypt and/or collect information from your VM, including files located on the shared folders with your host.

Make sure that before you run a malware your virtual environment meets the following criteria:

Use SSH to transfer files from your machine (host) to your VM (guest). Follow these steps to establish connection: 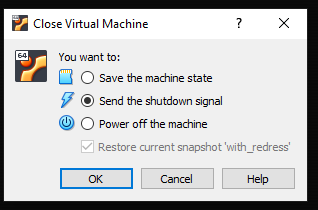 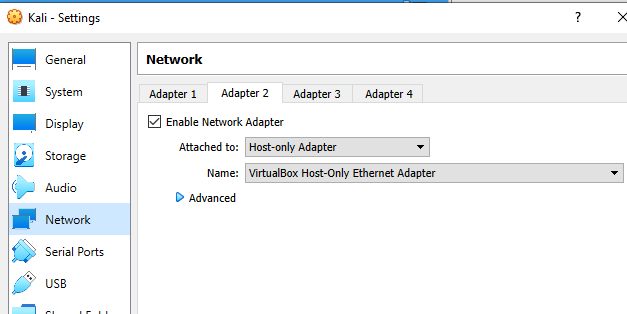 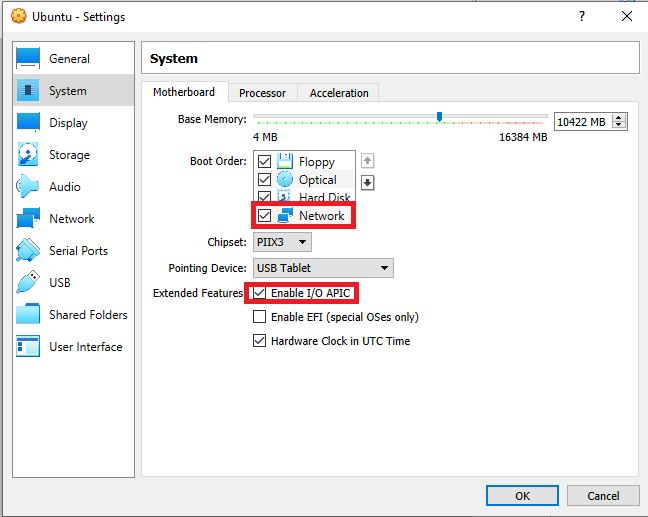